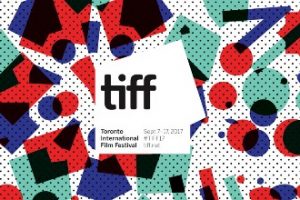 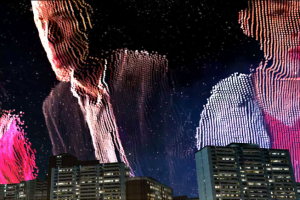 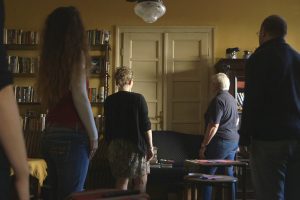 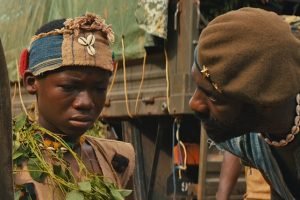 How did the buying and selling stack up at this year’s TIFF? Courtney Sheehan takes the temp of the ever-feverish world of independent film exhibition and distribution by talking with Adam Birnbaum (Avon Theatre), Julie Anderson Friesen (Cinema Falls), and Andrew Carlin (Oscilloscope Laboratories). 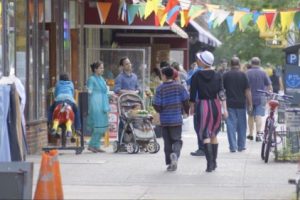 TIFF 2015: Frederick Wiseman on Thoughts at the Edge of His Brain

Fittingly, Frederick Wiseman attended the 40th edition of the Toronto International Film Festival with his 40th documentary, In Jackson Heights, about a diverse New York neighborhood in flux. The Independent  asks Wiseman to discuss the editing process, the communities he discovered in Jackson Heights, and the notion of screening all of his films in a continuous 100 hour stretch. 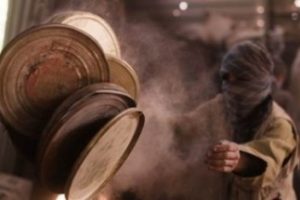 If cinema can function as a vehicle for a nation’s collective memory, Afghanistan only recently began to recollect itself. Pietra Brettkelly’s documentary, A Flickering Truth, mines the Afghan Film Archive for the nation’s cultural history and follows the team of people who are working to protect it and share it with the world.