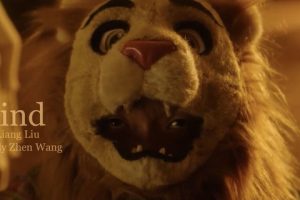 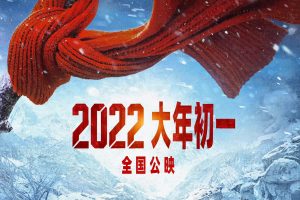 Lunar New Year is a traditional Spring festival in China, and also a prime time for movie-watching. People often spend this national holiday at the cinema with their families. While the pandemic is still ongoing in China, the excitement surrounding this year’s Chinese New Year film season has been higher than ever. Over the week-long… Read more » 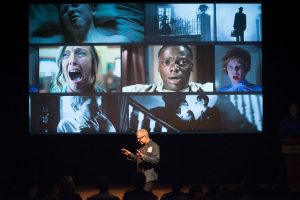 The Independent’s Caitlin Taylor So speaks to filmmaker Tom Gilroy to discover his unique perspective on the industry and learn more about his latest feature in development, “Our Lady of the Snow.” 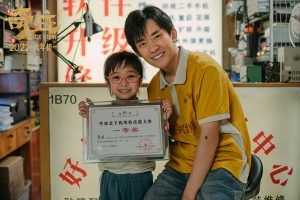 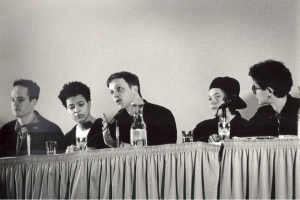