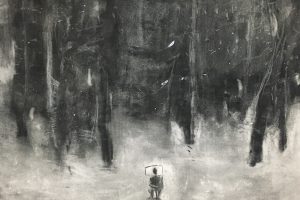 Paisley Smith first found her niche in Virtual Reality working with the “Godmother of VR” Nonny de la Peña and the Emblematic Group. Smith now makes The Independent’s 10 to Watch list for her most recent project, an animated Virtual Reality documentary Taro’s World based on the story of Taro, an exchange student from Japan who lived with Smith and her family for his teenage years, but at age 17, took his own life. 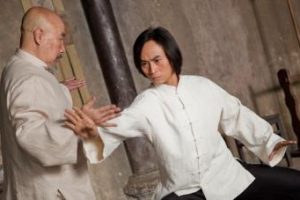 The Toronto International Film Festival (TIFF) first presented the Asian Film Summit in 2012 and it was proclaimed a success. The one-day event, housed at the posh Shangri-La Hotel, returned again this year and attracted many delegates who are turning their eye to a massive market that offers many opportunities for collaboration and alternative sources… Read more » 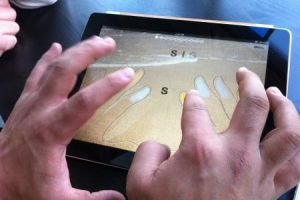 For two years South Korean director Seung-Jun Yi and his assistant director took a two-hour subway ride to the home of the deaf and blind poet Young-Chan and his wife Soon-Ho. The couple communicates through a technique of gentle finger tapping called finger-braille, developed by the Japanese deaf and blind professor Satoshi Fukushima. Seung-Jun Yi… Read more » 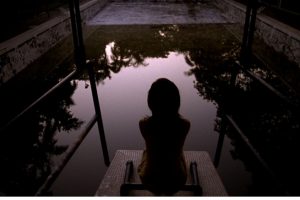 Tribeca 2010: Melanie Schiele on “Delilah, Before”

After working in various capacities as writer, director, producer and cinematographer on over 20 student shorts as part of New York University’s Tisch Asia in Singapore, Filmmaker Melanie Schiele makes her directorial debut with the short Delilah, Before. The film captures a turning point in the lives of three generations of women as a young… Read more »