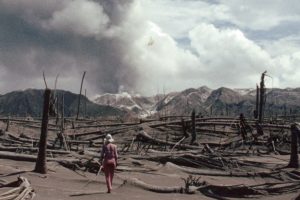 No, your reviewer didn’t actually haul a sleeping bag into the IFC Center, Cinepolis Chelsea or the SVA Theatre (16 screens in total). And even if the most fanatic cinephiles had elected all-day, all-night viewing—cinema-crawling from lower 6th Avenue up to West 23rd Street and back, then home-viewing til dawn—they’d have missed some of the… Read more » 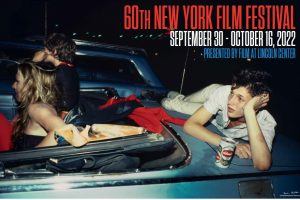 Above is Nan Goldin’s photo that’s become the poster for this 60th NYFF.  Talk about a picture being worth a thousand words. It celebrates movies as they once were in the 1960s (and long before), when Irving Shulman’s 1947 The Amboy Dukes was the coming-of-age novel for NYC bonehead teens and wayward young adults. Youths… Read more » 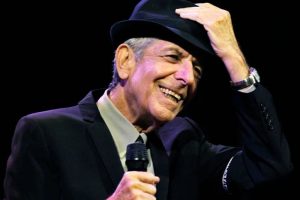 ‘The city that never sleeps’ has awakened to two renamed institutions since the onset of Covid: The 92nd Street Y is now known as 92NY, signaling a momentous decision to begin streaming much of its top-drawer cultural programming to the world. And the former Tribeca Film Festival’s 22nd season of multiple events on a myriad… Read more » 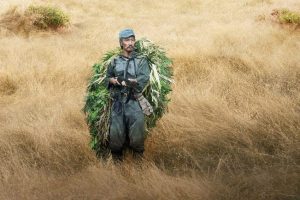 A major international hotel chain some years ago positioned its appeal to travelers as “the best surprise is no surprise.” The premise was that most vacationers want the predictability of home wherever they go. That line didn’t play well in Manhattan, where surprise is the order of every day. Most of us moved here to… Read more » 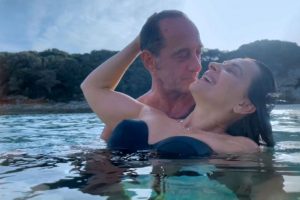 Signs of spring are budding through New York City. Cartier just debuted the season’s most welcome ad campaign, with scores of residents in all five boroughs weighing in on why they wouldn’t live anywhere else. The citywide infection rate has plummeted from a perilous 22% in January to a far safer 1.3% (Feb. 25). And… Read more » 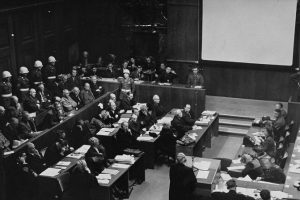 Senior Film Critic Kurt Brokaw picks his virtual favorites from the 2022 New York Jewish Film Festival. Selections include documentaries on the history of a film about the Nuremburg Trials, artist Lily Renée Phillips, ehtnomusicologist Moisei Beregovsky, a musical about Bernie Madoff  and a short about a bar mitzvah in the middle of an arial bombing. 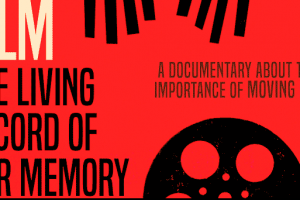 Senior Film Critic Kurt Brokaw reviews this year’s DOC NYC and reviews Film, The Living Record of Our Memory, Storm Lake and The Art of Making It from the festival. 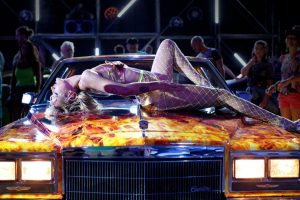 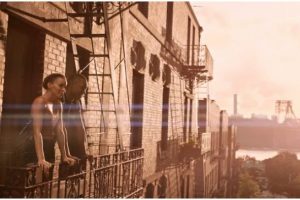 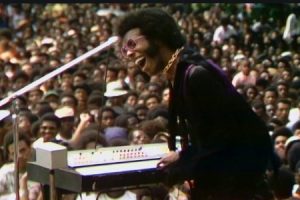 Senior Film Critic Kurt Brokaw reviews Summer of Soul, a documentary on the 1969 Harlem Cultural Festival that brought together some of the best performers of Jazz, Soul, Gospel, and Funk.