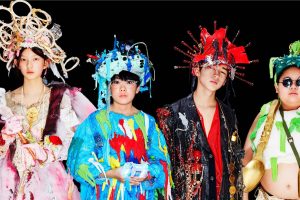 Siblinghood Beyond Blood in We Are Little Zombies

Reality is stupid. This attitude seems to be the underlying mantra of director Makoto Nagahisa’s work thus far. Crashing onto the international film scene like an asteroid exploding into the earth (one that is swirling in clouds of rainbow-hued pixie dust), the inimitable and apocalyptic We Are Little Zombies seeks to distance itself from anything… Read more » 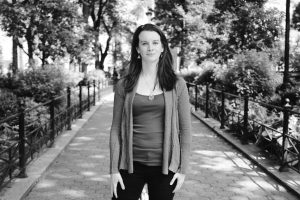 In this installment of Women in Film Portraits, Lauren Sowa profiles award-winning Actress, Writer, Producer, and Activist Naomi McDougall Jones. Naomi wrote, produced, and starred in the 2014 indie feature film, Imagine I’m Beautiful, which took home 12 awards on the film festival circuit including 4 Best Pictures and, for Naomi, 3 Best Actress Awards and The Don Award for Best Independently Produced Screenplay of 2014. Naomi speaks with Sowa about her new film Bite Me and about being a female storyteller. 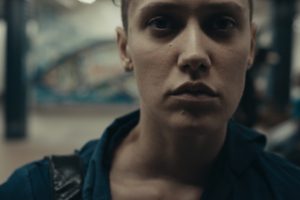 All for One, One for All: Laps 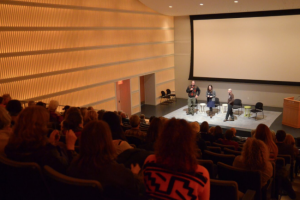 How to Pitch Your Film

After attending a recent DocDay, ITV Fest, and Salem Film Fest, filmmaker Michele Meek shares her insights into some best practices to pitch your film to funders, distributors, and new fans.

The Medium is the Maker

Filmmakers are often touted for their “vision”—their singular sense of how a movie should look, sound, and feel. But every film starts on paper, with a screenplay or even just an idea for a character or a mood. A director must partner with a cinematographer, a production designer, and others to translate that idea into… Read more »