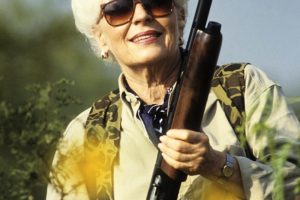 The Independent Film Magazine celebrates the 25th Anniversary of the Dallas VideoFest. 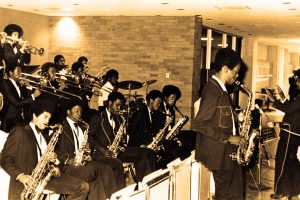 The fact that Kathryn Bigelow’s The Hurt Locker made its US premiere one year ago at SXSW upped the intrigue this year, prompting me to wonder if one of 2010’s 134 features or 126 shorts would achieve that rarefied status. SXSW 2010 included films featuring some Hollywood heavyweights, from Bill Murray, Robert Duval, and Sissy… Read more »

I’m the director of the low-budget psychological thriller Room (2005), which premiered at Sundance and had its international debut in the Directors Fortnight at Cannes in May. Room was produced by The 7th Floor along with Jim McKay and Michael Stipe’s C-Hundred Film Corp. Our four-week, twenty-four-day production was equally divided between two weeks in… Read more »

Long gone are the days when Austin, Texas was merely a breeding-ground for progressive types, presidential hopefuls, and music junkies. As home to the South-by-Southwest Film Festival (SXSW), Austin has become the independent filmmaker’s Eden. As first time filmmaker Allison Berg explains it, "I thought [SXSW] was one of the best festivals for my film… Read more »

The so-called “Film Brat” generation of the middle to late 1970s has been blamed for, or credited with, many things regarding independent filmmaking—from sparking off a studio-sanctioned Golden Age (Scorsese, Coppola) to ushering in a studio-sanctioned Dark Age (Lucas, Spielberg). But whatever the myths or merits of that motley band, there’s no denying one salient… Read more »

While the Lumiere brothers originally screened their films in a Paris café, the term microcinema was not coined until 1991 with the naming of Rebecca Barten and David Sherman’s Total Mobile Home Microcinema. Since then microcinema has come to define a broad range of small screening spaces specializing in moving image media that hovers out… Read more »

When and how did the Texas Filmmakers’ Production Fund (TFPF) emerge? The TFPF was established in 1996 in an effort to redress the loss of public funds for filmmakers, most notably the end of the National Endowment for the Arts’ Regional Regrants program in 1994. Austin Film Society artistic director Richard Linklater, who received $2,600… Read more »