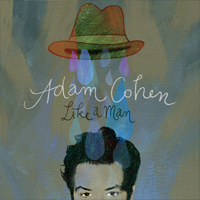 The Festival Music House set up camp at the 2012 Toronto International Film Festival for the third consecutive year. The invite-only three-night event lured in top Canadian indie musicians and put them in front of filmmakers, producers, and other film industry types. The intent is to introduce potential cinematic collaborations between musicians and filmmakers. After… Read more » 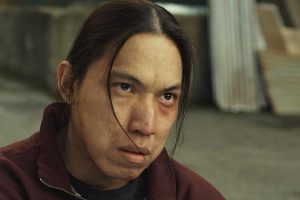 Sometimes it’s difficult to see beyond the flashing bulbs, glitz, and glamour of a high-profile film festival like the Toronto International Film Festival, or TIFF. There’s no shortage of star power and tent-pole films. Even the top indie features have to fight to get noticed and are the unsung heroes of festivals. There’s another kind… Read more » 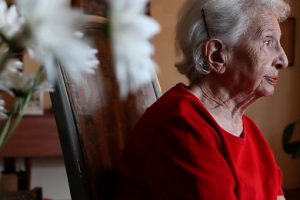 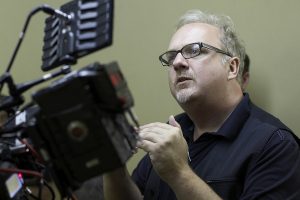 There’s no doubt that making a political film was meant to be in Casino Jack director George Hickenlooper’s future. (The film stars Kevin Spacey as disgraced lobbyist Jack Abramoff, reviewed here by The Independent.) After all, politics run in his blood. Literally. What no one knew at the time of the film’s world premiere at… Read more » 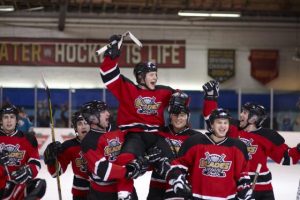 How to Open a Festival with a Bang

There is something unusual about Score: A Hockey Musical, which opened the Toronto International Film Festival this year. For one, it is a Canadian musical. Second, it’s big in every way, from how it was presented at the gala, to how it’s being marketed by distributor Mongrel Media, to the stars it features (including Olivia… Read more » 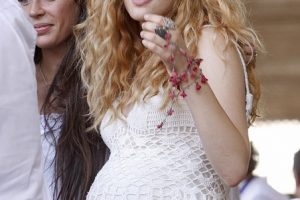 Do Canadian Indies Depend on American Celebrity?

Barney’s Version is a Canadian film with a lot of stars, especially American ones like Paul Giamatti and Dustin Hoffman. At a special tribute at this year’s Toronto International Film Festival producer Robert Lantos proclaimed that it’s not that he is opposed to working with a small budget, it’s that the ambitious stories he’d like… Read more » 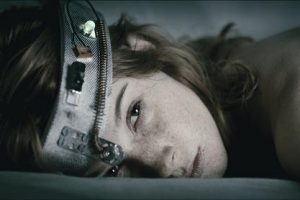 Montréal’s Fantasia International Film Festival may well be the largest film fest you’ve never heard of. If you haven’t been following genre film at all, you might be excused…but not for much longer. The fest has been the North American launching pad for the likes of Takashi Miike, Hideo Nakata (The Ring), Park Chan-Wook, Eli… Read more » 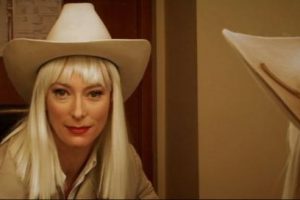 You may want to check out part one, which offers a festival overview with a focus on its narrative features. It’s always fun identifying the docs in a festival like the FNC, where, often, they’re not clearly billed as such. The story is the thing, and as narratives take on documentary qualities and vice-versa, the… Read more » 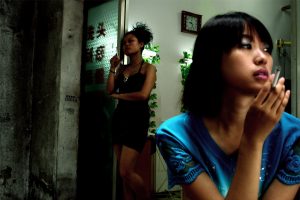 If you’ve never been to Montréal, Québec you’re missing out. With cheap rent, creative industries, and multiculturalism seeping out all of its pores, this port city is crawling with artsy & cinematic characters from the très hip to the downright derelict, a cross between Brooklyn, New Orleans, Marseilles and maybe Istanbul. Summer is tropical and… Read more »

If anyone captured the spirit of this year’s Toronto International Film Festival, it was the codger who hoisted a placard that read: “The Toronto Film Festival is Satan’s Idea of Entertainment.” This middle-aged gentleman was part of a 150-person demonstration protesting the premiere screening of Casuistry: The Art of Killing a Cat. This ominous documentary… Read more »