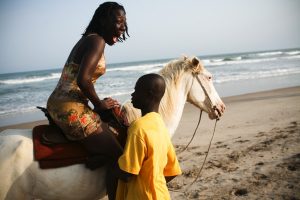 Editor’s Note: This collaborative reporting effort was led by Nikki Chase with help from Maddy Kadish and The Independent’s associate editor, Cristina Sousa. BY WAY OF INTRODUCTION Ok, we grant you the fact that announcing 10 filmmakers to watch in 10 days sounds strikingly familiar to our recent fundraising campaign. Truth is, it worked! And… Read more » 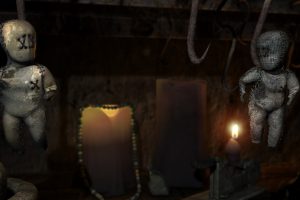 From first-time directors to Fulbright Scholars and Oscar nominees these filmmakers should not be missed in 2009. With a flood of suggestions from peers, film scholars, critics and organizations such as the Sundance Institute and the Alliance of Women Film Journalists, The Independent has compiled a list of “10 filmmakers to watch” with films slated… Read more »