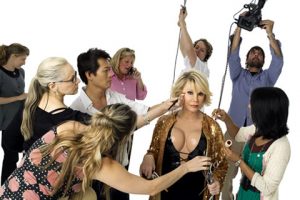 With about 70 theatrical venues, Emerging Pictures is the largest network of digital theaters in the country. Existing and burgeoning theaters pay a fee for its servers, which come with hard drives chock full of specialty films, re-issues, mini-festivals and series, and their biggest hits—cultural programming—including opera and ballet. The servers are updated and accessed… Read more » 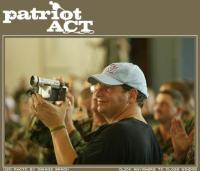 FilmBuff is a digital distribution service provided by Cinetic Rights Management (CRM). Although FilmBuff is less than three years old, its sister company, Cinetic Media, has been a major player in film sales since 2001. Former South by Southwest Film Festival head Matt Dentler left the fest in 2008 to lead marketing and programming operations… Read more » 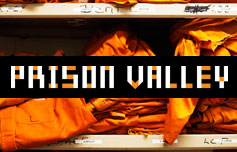 Prison Valley, a multimedia prison reform project, tells the tale of Fremont County, Colorado: a tiny patch of the Southwest packed with 13 prisons and a local economy that revolves around the incarceration of 7,735 people—many of whom are the county’s own residents. Yet it began as an idea for an audio slideshow, in a… Read more » 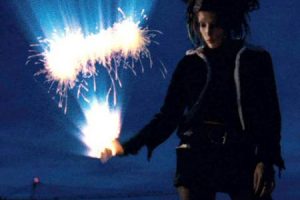 Located in Seattle, the Northwest Film Forum (NWFF) is an invaluable resource for independent filmmakers in the Pacific Northwest, providing production grants and access to equipment and post-production facilities. The Film Forum also boasts a 364-day exhibition calendar of independent films, many of which are hard to come by at other theaters in the region…. Read more » 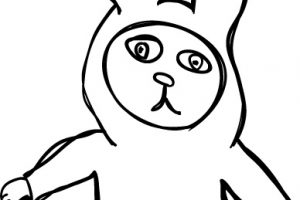 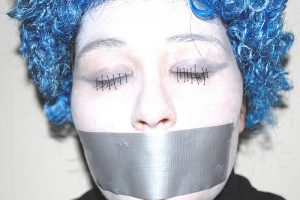 No Thanks, Take-Back Manifesto

“Can we get back to talking about movies, please?” So concludes The Take-Back Manifesto, filmmaker/blogger Michael Tully’s biting critique of the growing preoccupation with trendy “connectivity” tools like Twitter in the independent filmmaking community. Rife with jabs at the plethora of panels on social networking and various new media modes of publicity and marketing, the… Read more » 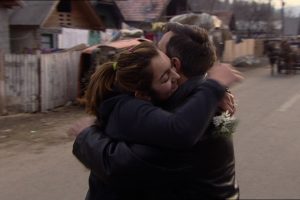 I had the pleasure of seeing Carmen Meets Borat at the International Women’s Film Festival in Seoul, and was deeply moved. Carmen tells the story of a young Romanian woman with big dreams but who lives in a poor town. Moviegoers may recall her village, Glod, as a stand-in for Kazakhstan in Sacha Baron Cohen’s… Read more » 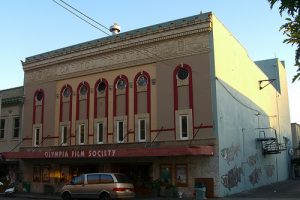 The Olympia Film Society (OFS) has been bringing independent, experimental, and underrepresented film to the Olympia, Washington community since 1980. The society programs the Weekly Film Series, a series of independent and international films that sometimes includes one-time screenings and discussions with filmmakers. OFS also programs the annual Olympia Film Festival, which attracts 5,000 to… Read more » 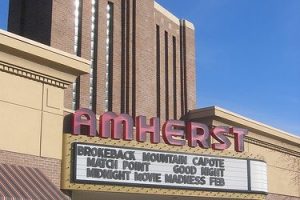 The Independent launches its new series of Exhibitor FAQs to provide resources and advice on how to get your film onto the big screen. Following in the tradition of the distributor and funder Q&As, the Exhibitor FAQ will feature a different theatre, museum or other screening venue with tips on how to approach the theatre,… Read more » 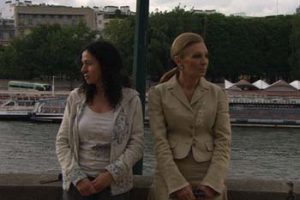 Seventh Art Releasing is a distributor and sales company founded in 1994 by Jonathan Cordish and Udy Epstein. The company is known for distributing award-winning documentaries and fiction films, many dealing with Jewish culture, lesbian and gay issues, human rights, music, and popular culture. Exactly a decade since their last interview with The Independent, co-founder… Read more »